Competence, Love of their job and Generosity

Born in Chartres, Daniel caught the eye – at a very young age – of Roger Vergé at the “Best Apprentice in France” contest. Roger Vergé offered him a job in the South of France at the Moulin de Mougins for one year… that eventually lasted 23 years, during which time Daniel rose from apprentice chef to head chef.

23 years of culinary travels across the world as Roger Vergé’s ambassador, in particular to America, Canada, Japan, Sweden and Spain, including 4 years in Marbella in charge of a restaurant complex.

Once back in France, Daniel was Jacques Chibois’ chef for 6 months until he bought his own restaurant.

For 16 years now, Daniel Desavie has been in Valbonne, at the helm of a gastronomic restaurant in the tradition of Roger Vergé. In 2016, “Le Bistrot De sa Vie” with its vintage country look, opened on the same site to satisfy a broader clientele. A sheltered garden-terrace welcomes you every day from Tuesday to Saturday. 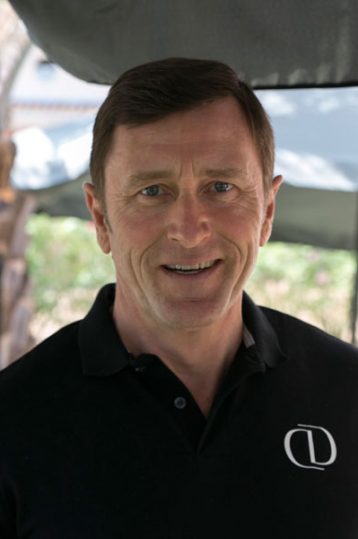 We met in Luxembourg and have been friends for 40 years. 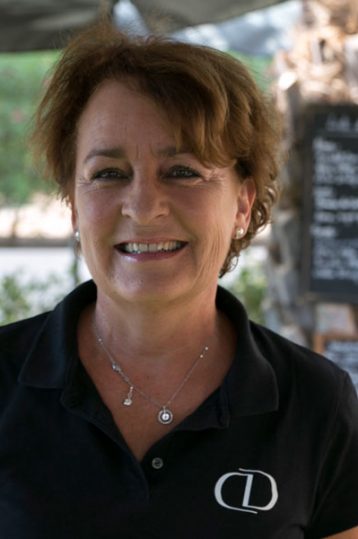 Anne Guennec is an artist from Brittany and she joined the team when the Bistro De Sa Vie opened. 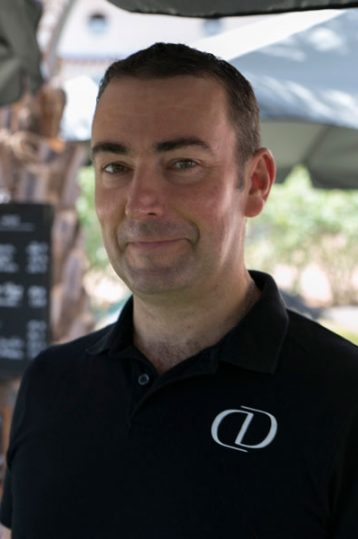 A very kind, good-natured lad with excellent knowledge of wines 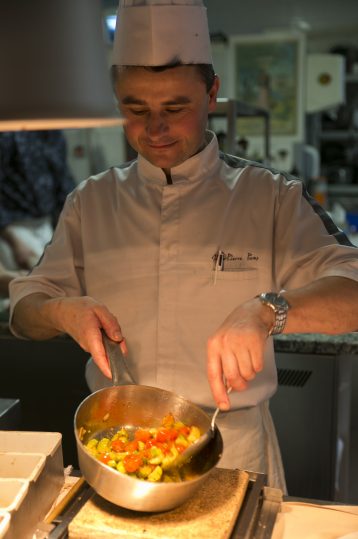 Daniel Desavie and Jean-Pierre Pons met when they were working for Jacques Chibois...